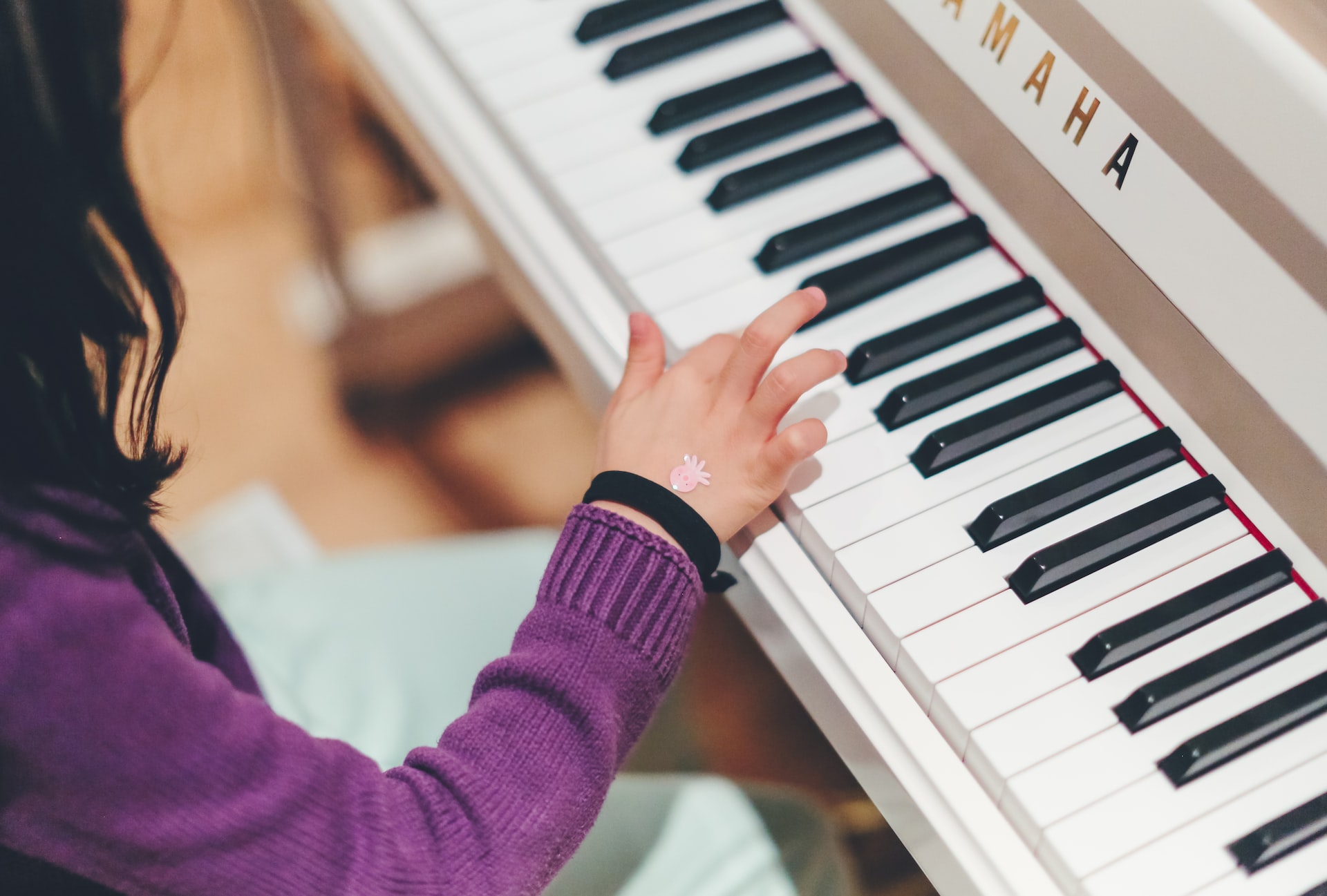 If you’re a parent, you’re probably wondering how music education would influence child development. The answer to this question is a resounding “yes.” Music education has the power to change children’s lives, whether it’s a preschool classroom, a kindergarten classroom, or a primary school classroom. And not just their development but their emotional and mental well-being as well.

A study by the Brain and Creativity Institute (BCI) at the University of Southern California found that children who received musical training had stronger connections between interhemispheric brain segments. Interestingly, these connections are similar to those found in people who are experts at solving math problems. In addition, studies have shown that playing music is associated with rapid cortical thickness maturation, which is associated with motor planning, impulse regulation, visuospatial ability, and emotion. Similarly, playing musical instruments is related to developing executive functions, such as self-discipline and decision-making. The benefits of music education extend well beyond childhood. It can improve test-taking and prosocial behaviors in teens and even strengthen intellectual development. This is because playing music involves learning to interpret musical notes into meaningful sounds and monitoring finger movements.

Studies show that musical training has positive effects on a variety of cognitive skills. Musical training can increase verbal memory, fine motor skill, and auditory discrimination. It also improves spatial and temporal processing. Music training may improve reading ability and enhance the social development of children. However, whether these benefits stem from practicing the instrument or other factors is still being determined. Music engagement is the process by which a child engages in a musical activity, such as singing or playing an instrument. While the process may be similar to other activities, musical training focuses more on a specific skill. Playing a musical instrument involves a lot of discipline, self-discipline, and attention to detail. This requires monitoring finger movements and attending to competing streams of sound. In addition to increasing coordination and cognitive function, it can be a fun and rewarding activity. One study found that children in a music class did better on tasks measuring inhibition, planning, and verbal IQ. Another study found that the musically trained showed more robust interhemispheric connectivity.

Music education and music therapy may influence the development of both fine and gross motor skills in children. These motor skills are fundamental factors for children’s well-being. However, it is essential to remember that they do not follow linear developmental trajectories. Some studies have suggested that the development of gross and fine motor skills can be integrated. This is because they are influenced by the same cognitive processes and share the exact motor domains. They are movements involving large muscles and smaller muscle groups. In the United States, students often have limited curriculum access to music and dance. However, musical experiences can positively impact reading skills, cognitive abilities, and social development. Children with neurological disorders such as autism can benefit from music therapy. Several studies have reported improvements in motor skill performance after a short period of practice. However, more research is needed to determine if these improvements result from the actual practice of the skills or if it is merely a matter of speeding up.

Music education has been linked to higher self-esteem in children. It can also enhance cognitive factors to improve psychological well-being. Many studies have investigated the relationship between music education and self-esteem. Some of the factors that have been studied include the role of gender, self-efficacy, and the effect of music participation. In addition to boosting self-esteem, music education helps students develop social skills. Joint activities such as band and choir practices can promote cooperation and empathy. Children in everyday musical activities also learn to control emotions and build leadership and social-emotional intelligence.

Music education is well known to impact students’ social and emotional competencies significantly. Through experience-based practical methods, music education can teach children self-esteem, empathy, and social skills. Consequently, educational institutions need to promote musical education. Recent studies on the psychological development of students reveal that music education improves their academic performance and helps them deal with stress. It is also believed to strengthen their intellectual abilities. In addition, studies have shown that it develops their emotional sensitivity and intelligence. Children in music-focused classes had 82% non-lonely students and 86% balanced social relationships. In addition, they were more likely to communicate with their parents. Also, they were more open to sharing with other students and teachers. Researchers also observed an increase in empathy after joint music-making. In addition, they found that self-efficacy positively affected the students’ psychological well-being. Moreover, the study showed that the participant’s ability to understand emotions and self-regulate impulses improved. These results were interpreted from the self-determination theory. The results are valuable to policymakers and practitioners. They can assist them in determining the best ways to encourage and maintain healthy relationships between students and their peers.