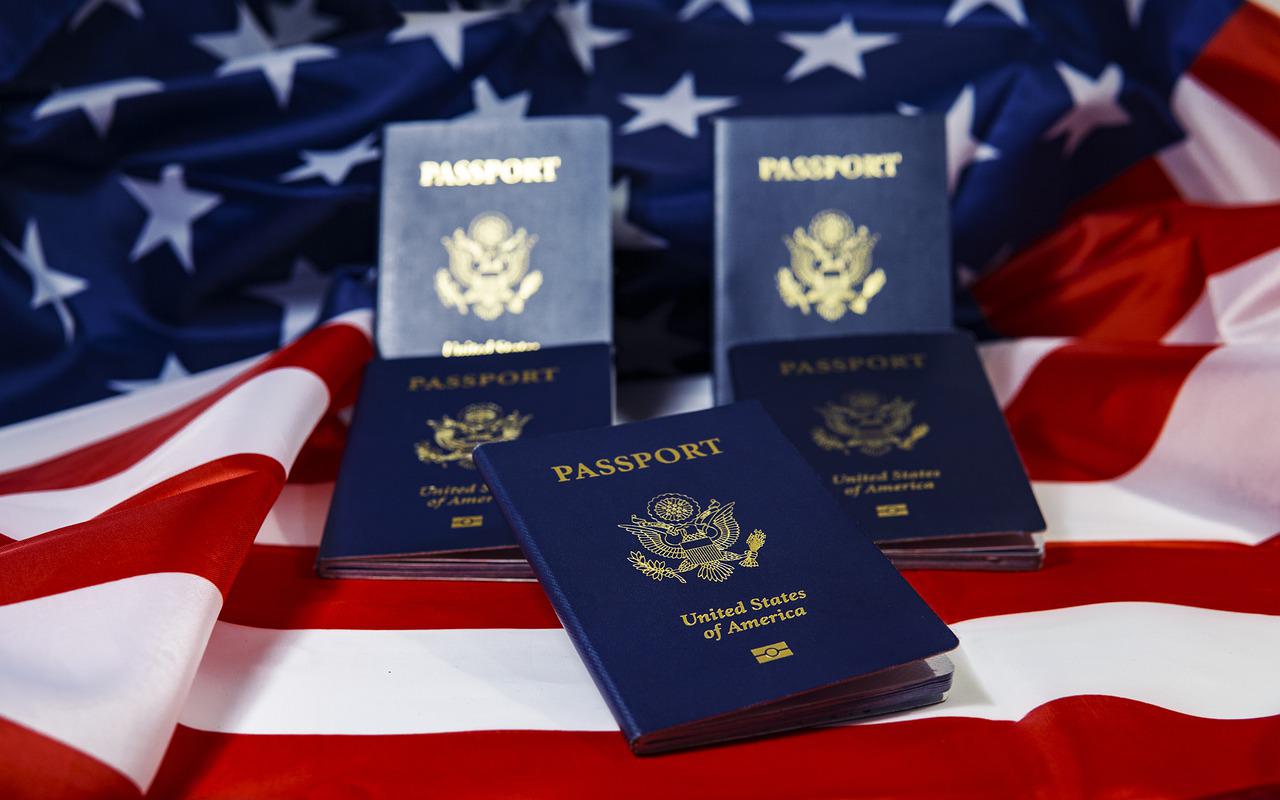 What is a Naturalized or Derived Citizen?

What Is a Naturalized or Derived Citizen?

The current law is the Child Citizenship Act of 2000, which is codified in Section 322 of the Immigration and Nationality Act and became effective on February 27, 2001.

When meeting all of the following requirements on or after February 27, 2001, a child born abroad who was not a U.S. citizen at birth automatically acquires U.S. citizenship:

Prior to the Child Citizenship Act of 2000, the only way to become a U.S. citizen other than at birth or by applying for naturalization as an adult was through the naturalization of a parent. However, the applicable law changed over time as with other paths to US citizenship. The previous sections of the law cover many individuals who will fall between 12/24/1952 and 02/27/2001. But the government has nullified this law and there are certain qualifying factors even within this time period. Generally, during this time, the child obtained US citizenship if: